Robert Ames is a conductor, curator and composer.

As a conductor, curator and arranger, Robert Ames has been a key exchange agent between the classical tradition and contemporary music.

Recent Conducting engagements include performances at The Royal Festival Hall, Barbican Centre, Royal Opera House, De Doelen, The Brooklyn Academy Of Arts, Philharmonie De Paris and The Sydney Opera House, as well as five appearances at the BBC Proms in as many years.

He was the youngest ever shortlisted nominee for the Royal Philharmonic Society’s Conductor award in 2019, is the co-Founder, Artistic Director and Principle Conductor of the London Contemporary Orchestra and an Associate of the Royal Academy of Music. In 2021 Robert released his debut album”Change Ringing”  following up with “CARBS” in 2022 on Berlin based label Modern Recordings, a division of BMG. 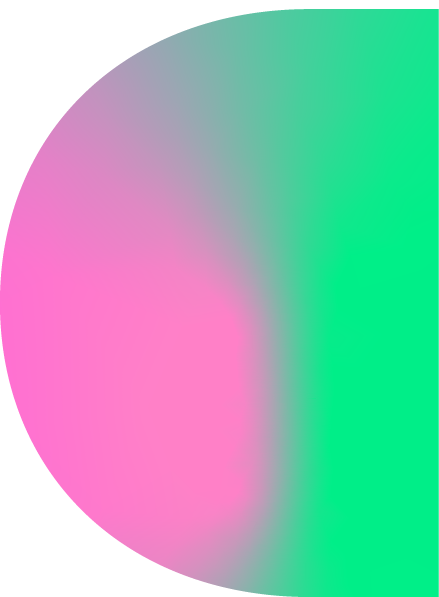 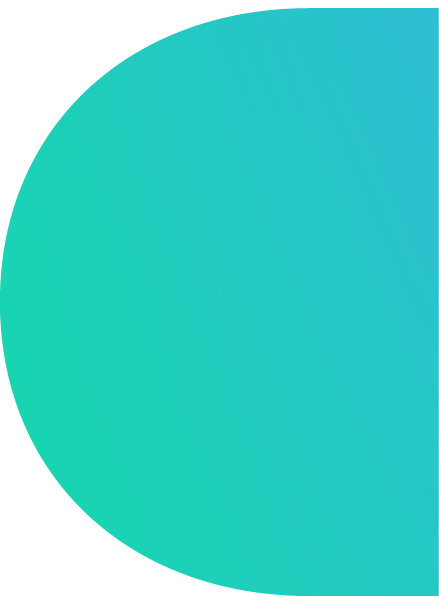 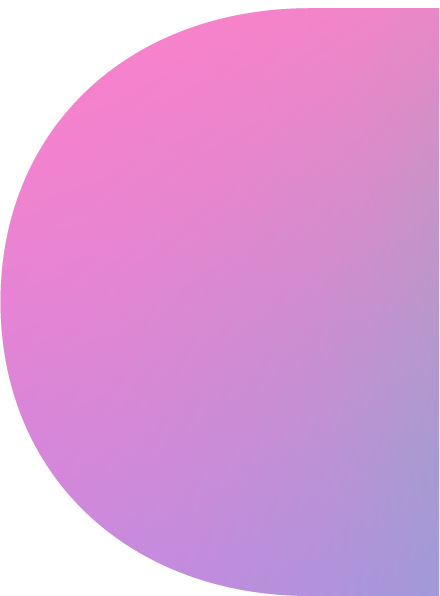