Post-graduate composers Brittany Collie and Daniel Thorne present their compositions alongside two of today’s most well-known American composers: Meredith Monk, and Steve Reich, whose Double Sextet was co-commissioned by the Liverpool Culture Company for the European Capital of Culture 2008 and also who won the 2009 Pulitzer Prize for Music. 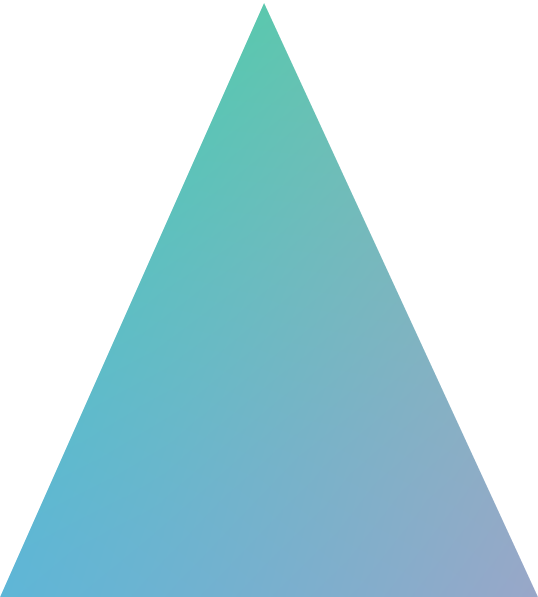