Prepare for a melding of genres as two innovative musicians, Gazelle Twin and Max de Wardener, perform with the BBC Concert Orchestra and conductor Robert Ames as part of the New Music Biennial in July 2019.

Gazelle Twin, aka Elizabeth Bernholz, is a British producer, composer and musician who released her first album, The Entire City, in 2011 to critical acclaim. Her latest album Pastoral, which combines traditional musical concepts with futuristic pop, was ranked as the best album of 2018 by The Quietus.

Composer, producer and multi-instrumentalist Max de Wardener is known for film and television scores, as well as his work in jazz, classical, world and electronic music.

This collaboration with composer Max de Wardener and the BBC Concert Orchestra gives Bernholz the chance to scale up her musical ideas for an orchestra. 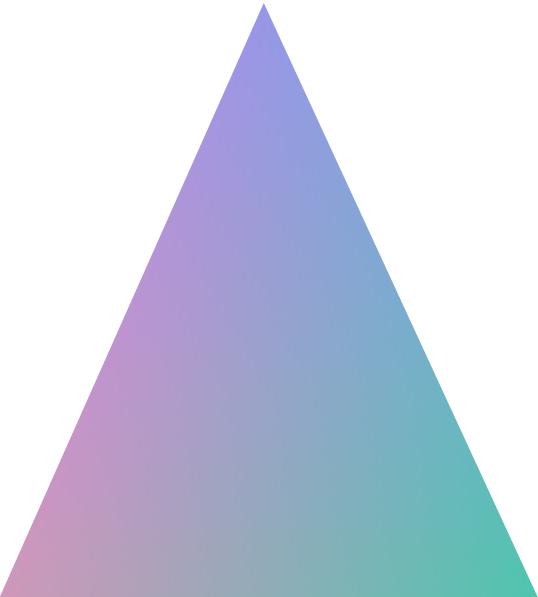 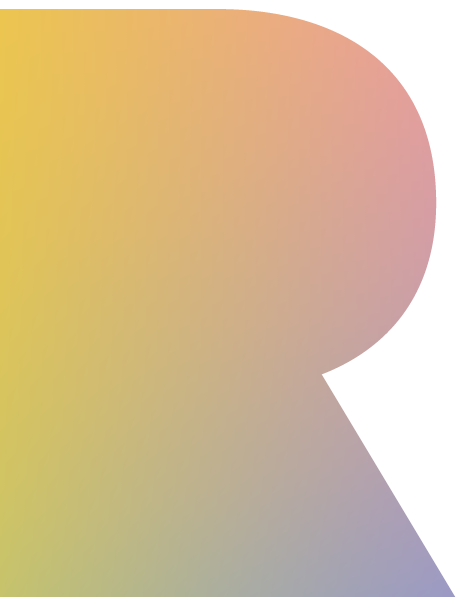